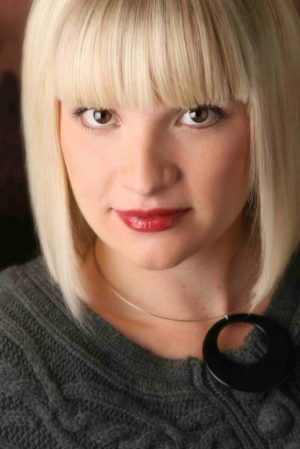 Shannon holds a degree from the University of Utah in Exercise and Sports Science.  While at the U of U, Shannon was a member of dance team, Crimson Line, and trained in the ballet program. Shannon also spent a lot of time teaching at the STARS dance program. During this time, the studio won multiple state and national championship titles.  She excelled specifically with teens and pre-teens.  Shannon would go on to win countless awards for her choreography at local, state, and national levels.  She also had the opportunity to choreograph for Bowl games and nationally televised halftimes.

In 2011, Meghan and Shannon began coaching the Copper Hills drill team, the Azurettes.  The drill team was awarded their first State Championship in 2013.  Shannon was awarded “Coach of the Year” by the NFHS in 2014, and “Coach of the Year” in 2019 by the UDDA.  Shannon retired from coaching in 2019 after the team won their 7th consecutive State Championship.  Shannon now travels across the country working with dance teams and dance studios.  She is known for her creative choreography.  Check out some of her work here.

Synergy has been awarded Best Studio in West Jordan for 3 years in a row and Best in Salt Lake County in 2019.

Shannon and Meghan have now begun the next chapter in their story.  Currently, they are building a multi-million-dollar facility to better serve their students and families.  This state-of-the-art facility will be a “game changer” in dance/cheer/and tumbling instruction.