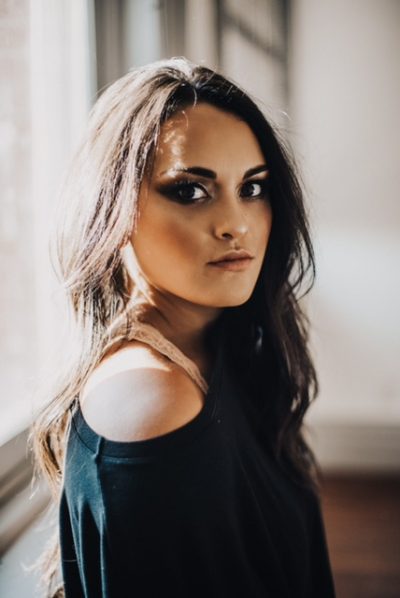 Mikaela began dancing competitively when she was five years old, training at Elite Academy & Synergy Dance Academy in ballet, hip hop, jazz, contemporary and lyrical. Competing solo and team routines at competitions and conventions all over the state.

In high school, Mikaela was the captain of the Five Time State Champion Copper Hills Azurettes. She was also a member of the professional dance company “Underground”. This helped to broaden her knowledge on a wider variety of dance styles.

Mikaela continued to dance after high school and was a member of the Utah State Dance Team (Aggiettes). She choreographed multiple pieces that were performed by the dance & cheer team. Mikaela also led the audition for the 2017-2018 team. During this time she was also a dance instructor at Dance Illusion in Logan Utah teaching Ballet, Hip Hop, Jazz & Lyrical.