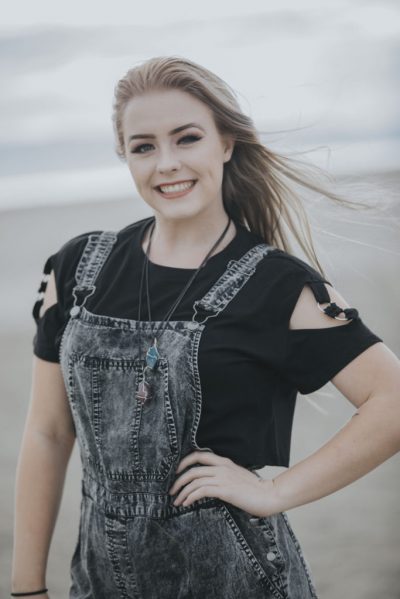 In High School Haiden was a member of Copper Hills Drill Team winning 3 State Championship Titles. Haiden has also had massive success as a soloist for studio and drill team. She earned numerous high point, technique awards, 2 time overall 5A soloist, and All State Drill.

Haiden began her journey as a teacher and choreographer assisting Joelle Banford for several years traveling and creating routines. She has now instructed dancers of all ages, specialized technique classes, choreographed competition routines of all styles throughout the United States.

Haiden’s creativity, passion, and love of dance is contagious to anyone that has the opportunity to be around her. She is a loving teacher that truly prides herself on the growth of her students.